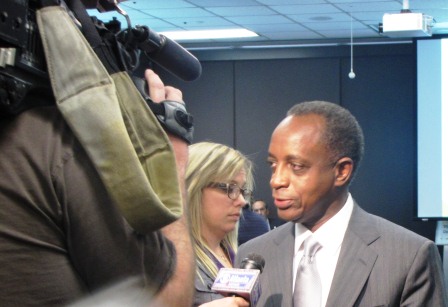 Gov. Nathan Deal has scheduled an 11 a.m. news conference Feb. 25 to respond to the recommendation by the Georgia Board of Education (GBOE) to remove six members of the DeKalb County school board.

âI have closely followed the situation in DeKalb County schools since their accreditation was put at risk, and I paid special attention to the state Board of Educationâs deliberations on [Feb. 21],â Deal said in a statement released Feb. 22.

âI will continue to look at the details of this case over the weekend, and I will report my decision to Georgians on Monday. Removing elected officials from office is a serious duty, not undertaken lightly,â Deal stated.

âThat responsibility, however, pales in comparison to the importance of assuring the credibility of studentsâ education,â Deal stated. âI will do everything in my power to prevent the loss of accreditation of the DeKalb school system and the devastating impact it would have on students and economic development in one of the stateâs largest counties.â

The county school board has come under fire since it was placed on accreditation probation byÂ  Southern Association of Colleges and Schools (SACS), the agency that accredits the school district through its parent company, AdvancED.

DeKalb CEO Burrell Ellis released a statement Feb. 22: âAs I have consistently stated, our primary goal should be to address the issues raised in the SACS report as swiftly as possible in order to preserve the accreditation of the DeKalb County School District and ensure that every child has equal access to a quality education.

âI defer to the wisdom of the State Board of Education and the Governor in exercising their authority to decide the best governing structure to accomplish this goal,â Ellis stated.

DeKalb school board chairman Melvin Johnson said board members hope the governorâs decision will be âfavorable.â

âAs a board, naturally weâre concerned because itâs a distraction from serving and doing what we do best,â said Johnson, one of three recently elected board members who would not be removed, according to GBOEâs recommendation.

âNaturally, I donât think no board member would want to leave,â Johnson said. âI wish that we had all nine board members so that we could do the business that we were elected to do.â

Regardless of governorâs decision, the school board âwill move forward and serve and do what we were elected to do and that is to make sure that we provide the best quality education,â Johnson said.

Two days before the hearing before GBOE, the DeKalb school board filed a lawsuit filed in Fulton Superior Court challenging the 2011 state law that gives the governor the authority to remove a school board.

Although a judge did not issue a requested temporary restraining order to stop the proceeding, the lawsuit is still in effect.

âThe lawsuit is still out there and, of course, thatâs contingent upon the governor and his decision and what the board will elect to do,â Johnson said.

Despite the outcome of the governorâs decision, the school board will work to âcorrect all of the issues that have been identified by SACS,â Johnson said, âand do it hastily so that we can move forward and get away from the distractions and move toward the future. 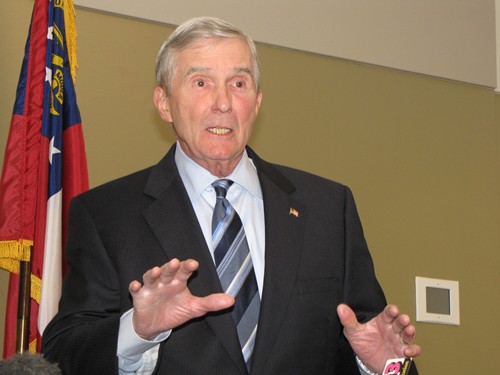 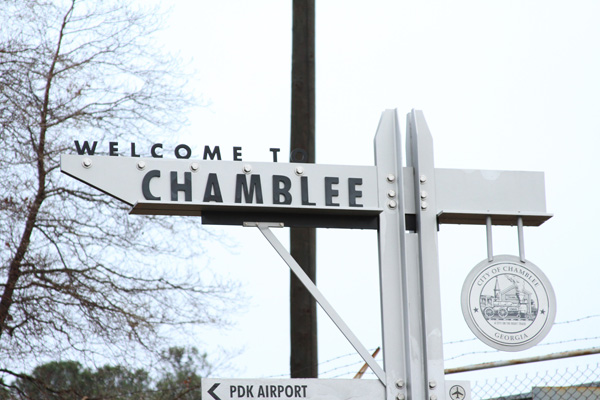 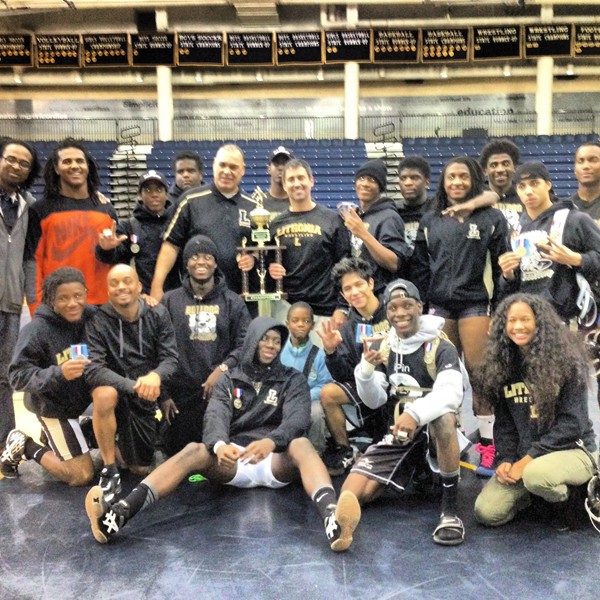 One thought on “Governor to announce DeKalb school board decision Feb. 25” 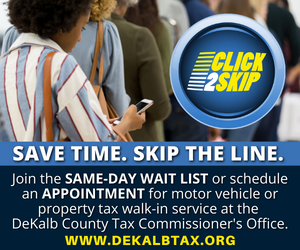